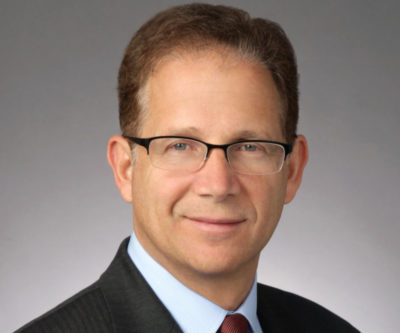 David Sanford is the Chairman and Founding Partner of Sanford Heisler, LLP, a national law firm with offices in Washington, D.C., New York and California. He received his law degree from Stanford Law School in 1995.

Mr. Sanford served as Lead Counsel representing over 6000 female employees in Velez v. Novartis. After a seven-week trial, plaintiffs secured the largest employment verdict ($253 million) in United States history. The firm obtained a court-approved settlement of $175 million on behalf of the class that the judge described as “extraordinary” and “one of a kind.” The United Nations has recognized the Novartis case as among the top cases in the world advancing women’s rights, and is the only case from the United States so recognized by the UN.

In July 2011, Mr. Sanford gave an address on women’s rights at the United Nations. In addition to theNovartis matter, Mr. Sanford has served as lead counsel in over 50 class actions around the United States, generating recoveries to class members and extensive non- monetary relief. Before law school, Mr. Sanford was a professor of philosophy at Williams College, and taught at UNC-Chapel Hill and Oberlin College as well.

Winner of the NAPD Defender of Justice Award for Outstanding Work in Public Defense.
Go to Top