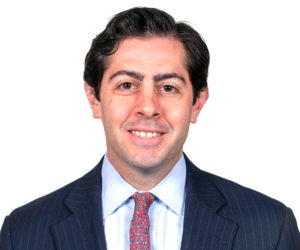 Matthew L. Mazur is a Partner in the Litigation Department at Dechert LLP. He previously served as a staff attorney at the Public Defender Service for the District of Columbia (2004-2008) and at the Office of the Appellate Defender in New York City (2008-2011). Matt is also a former employee of NDS, where he was an investigator from 1998-2000. The Mazur family have been strong supporters of NDS for over 15 years.