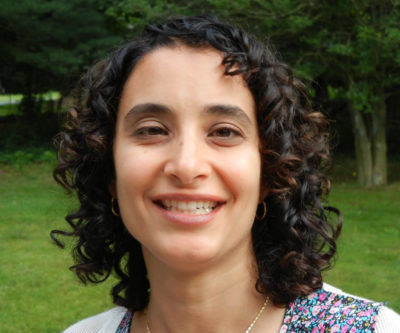 Miriam Gohara is a Senior Attorney with the Federal Capital Habeas Project, where she assists lawyers representing clients who have been death-sentenced by the United States. She has also taught clinics at Columbia Law School and Yale Law School.

She received her B.A. in 1994 from Columbia and her J.D. in 1997 from Harvard Law School. After law school, she clerked for Judge R. Guy Cole, Jr. on the Sixth Circuit Court of Appeals. From 1998 to 2000, she represented indigent clients in civil and criminal cases at the Neighborhood Defender Service of Harlem (NDS), where she now serves on the board of directors. In 2003, Harvard Law School awarded Miriam a Wasserstein Fellowship presented to outstanding public interest attorneys.