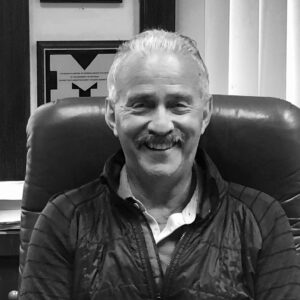 Steve Fishman is a high-profile criminal defense lawyer in Detroit, MI, with over forty years of litigation experience.

He began his career as a Wayne County Public Defender, representing numerous clients in the 36th Judicial District. He then opened up a private practice specializing in both state and federal criminal law.