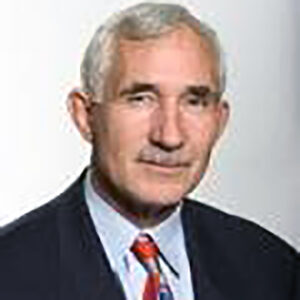 Warren Gary Kohlman is Senior Counsel at the Office of the Attorney General for the District of Columbia.

After his role at PDS, Kohlman worked in private practice for 30 years specializing in labor law, complex civil litigation, employee tax and benefits law, and white-collar criminal defense. He worked in a private law practice with Mark J. Rochon, Jr. and Michele A. Roberts.

In 2014, the National Basketball Players Association hired Kohlman as its new general counsel where he successfully represented players in a $70 billion collective bargaining negotiation. In 2015, Kohlman alleged that the NBA age limit has racial undertones. He provided support to Thabo Sefolosha after he was arrested by the New York Police Department.