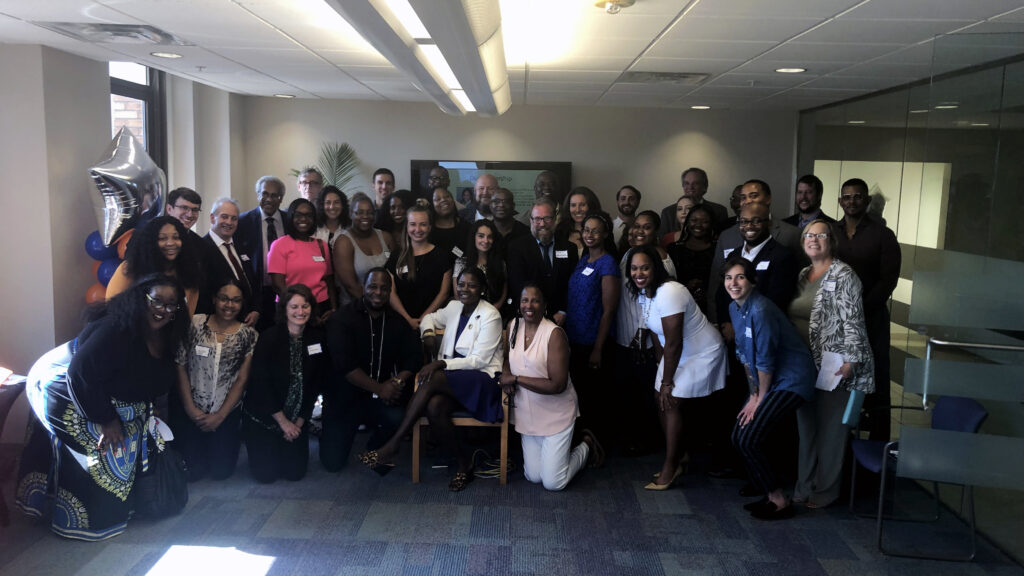 Neighborhood Defender Service Detroit hosted an Open House for its new staff, marking one month before the new office takes its first case in Wayne County.

The event featured remarks from NDS Detroit Managing Director Chantá Parker and discussion among NDS Detroit’s incoming staff. Parker welcomed her team and recognized the enormous significance of the office’s opening on justice for the people of Wayne County.

“NDS Detroit is going to change how public defense works in Wayne County, and it’s going to do so by looking like the communities we serve,” Parker said. “Our office is 50 percent women. It’s almost 50 percent people of color. 90 percent of our staff are either originally from Michigan or have made Michigan their home over the last several years. And together we’re all 100% committed to providing the best possible representation to our fellow residents, enabling the entire Detroit community to thrive.”

NDS Detroit will bring a holistic defense model – honed over nearly three decades of work in northern Manhattan – to fight for justice on behalf of the county’s most vulnerable residents. The staff brings together the brightest minds in the Wayne County defense community and nationally-recognized experts, and is poised to make the city a leader in the provision of public defense.

Stay tuned for more updates as NDS Detroit prepares for its grand opening in October. 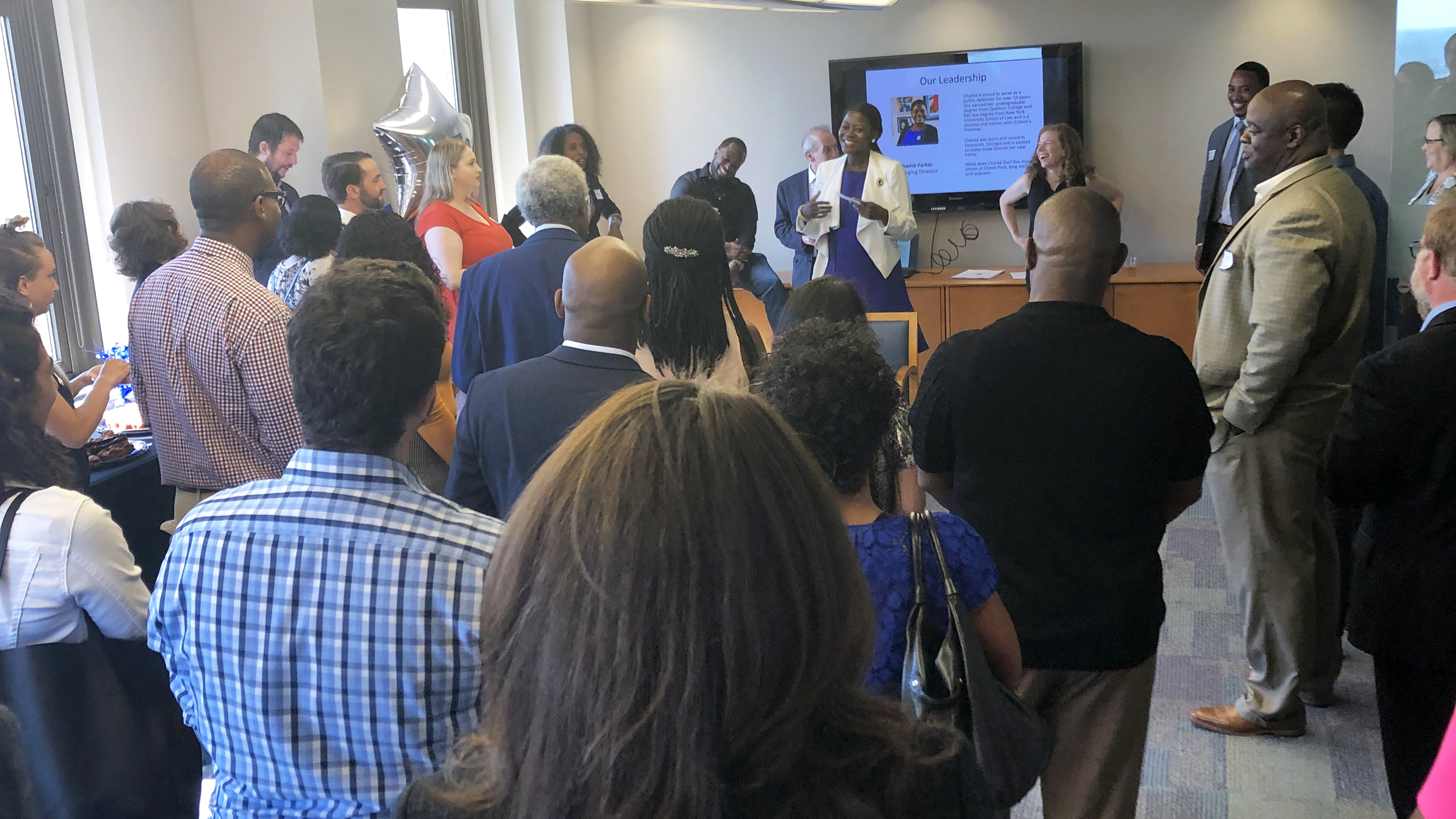 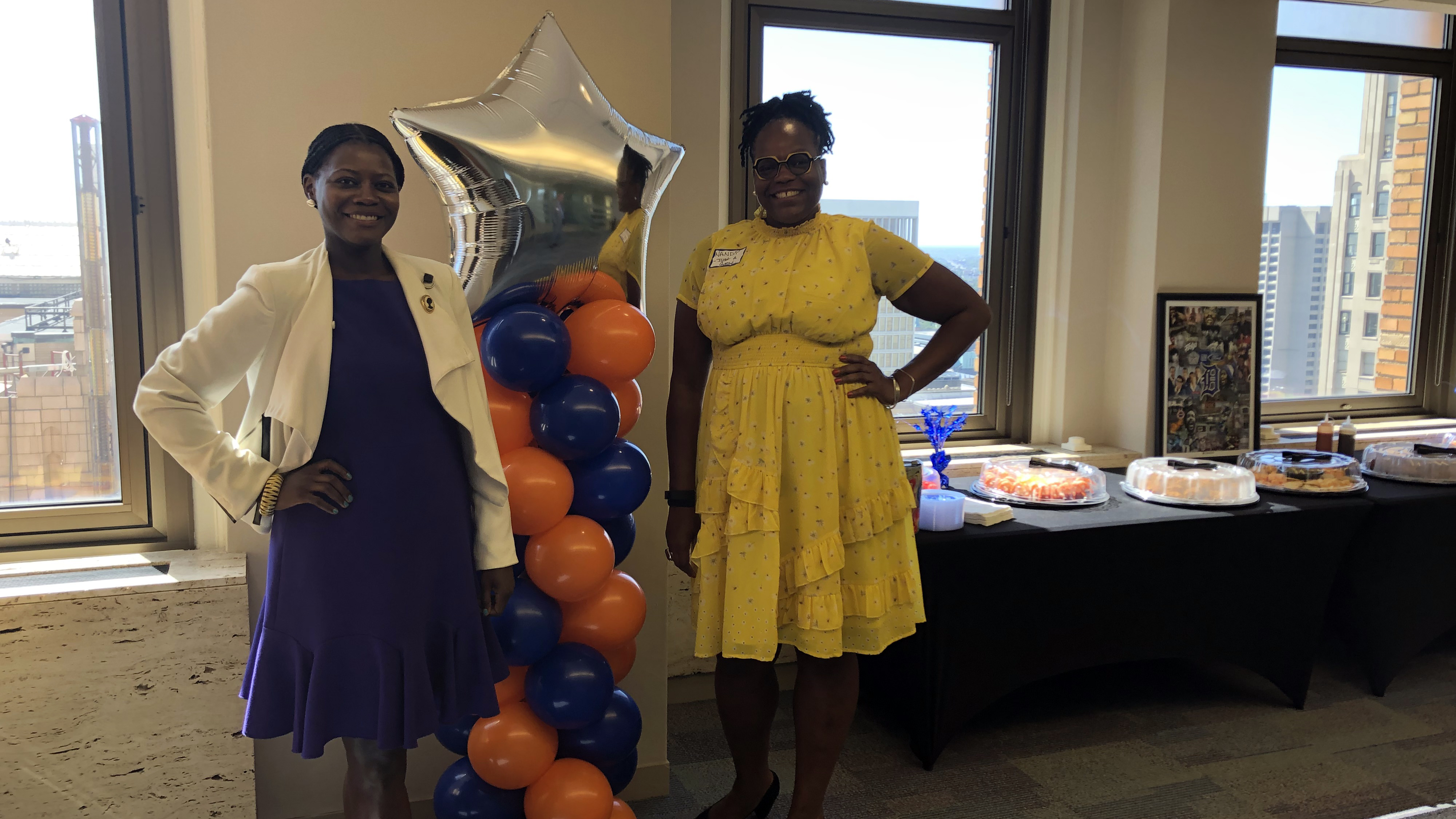 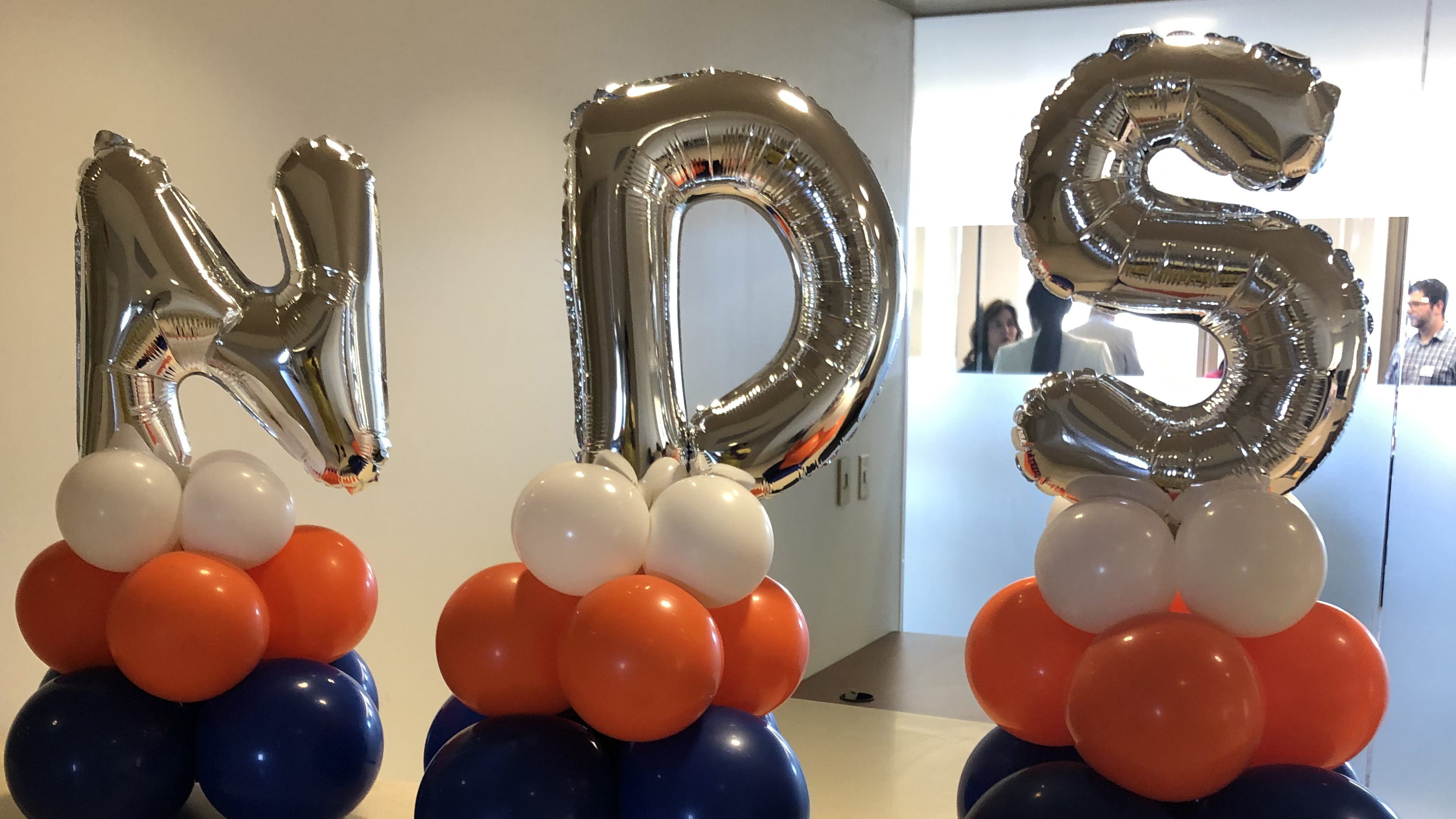