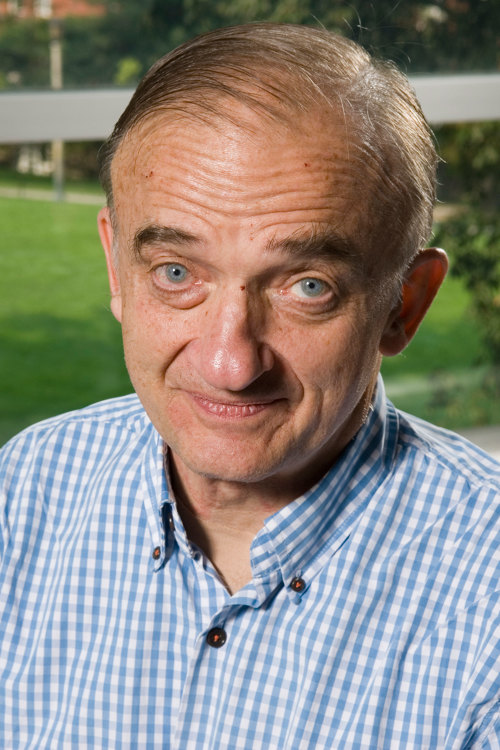 NDS mourns the death of Michael E. Smith, former president of the Vera Institute of Justice. Michael was a giant in the fight for justice in the criminal legal system and an early supporter of NDS and the practice of holistic public defense. Thousands of people have been protected from the worst abuses of the legal system because decades ago, Michael recognized the value of world-class public defense rooted in overpoliced communities. And he took action.

Michael was President of Vera at the founding of NDS Harlem in 1990. He understood the need for a community public defense office, one with deep ties to the people of upper Manhattan that works on the front lines of racist overpolicing. He helped incubate and shepherd NDS Harlem when we were a pilot project of the Vera Institute. The model he nurtured is now proven: NDS has served tens of thousands of our neighbors over the past 30 years, keeping Harlem families safe and communities intact. And we’ve carried that mission, and the work it inspires, to the people of Detroit and beyond.

“Michael’s legacy in the fight for justice and his support of NDS and the power of public defense cannot be overstated,” said Rick Jones, Executive Director of Neighborhood Defender Service. “We are, all of us, better off for his work and his service. He will be missed.”